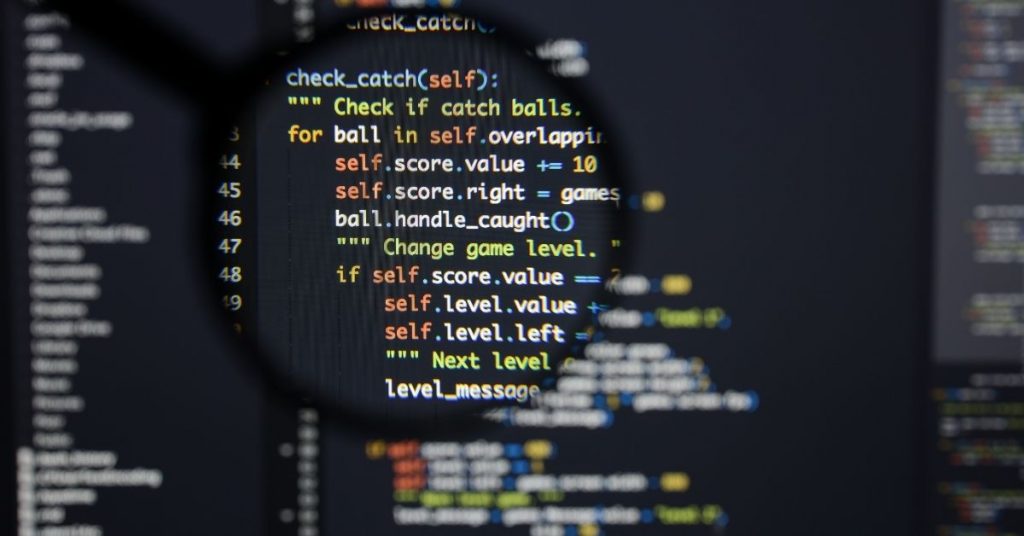 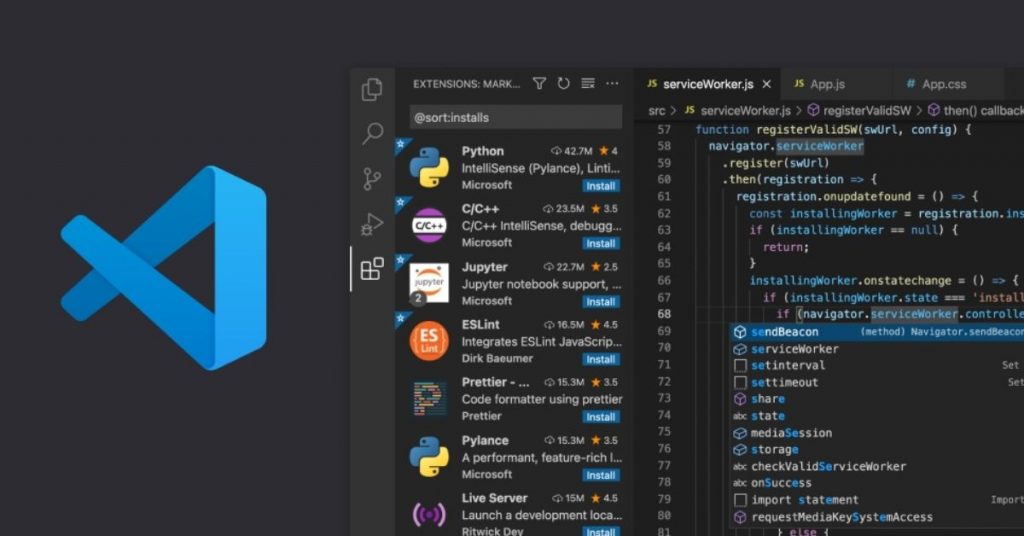 Is VS Code an IDE? First of all, let’s get one thing cleared away. What is an “IDE”? IDE is an Integrated Development Environment for developing some software. Usually, the text editor helps edit text. However, in recent years, text editors have gone far beyond editing text due to plugins. l Now VSCode, short for Visual Studio Code, is […] 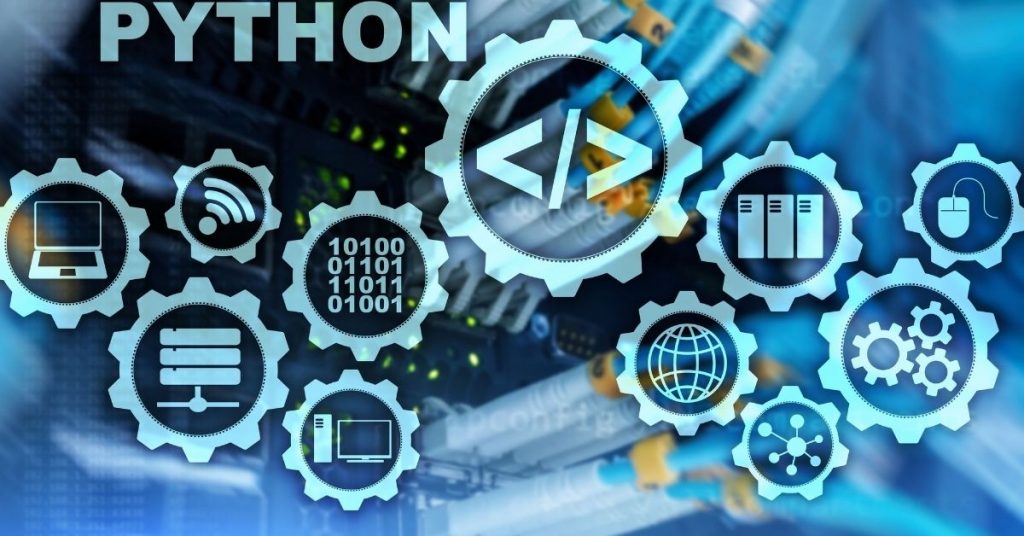 First, we need to know what we mean by the above title. So, let’s explore. What are some Python image manipulation use cases? So, Python is considered as the Swiss knife of programming languages, as we can do so many things with it. One of them is manipulating images. Image manipulation can include changing resolution, […] 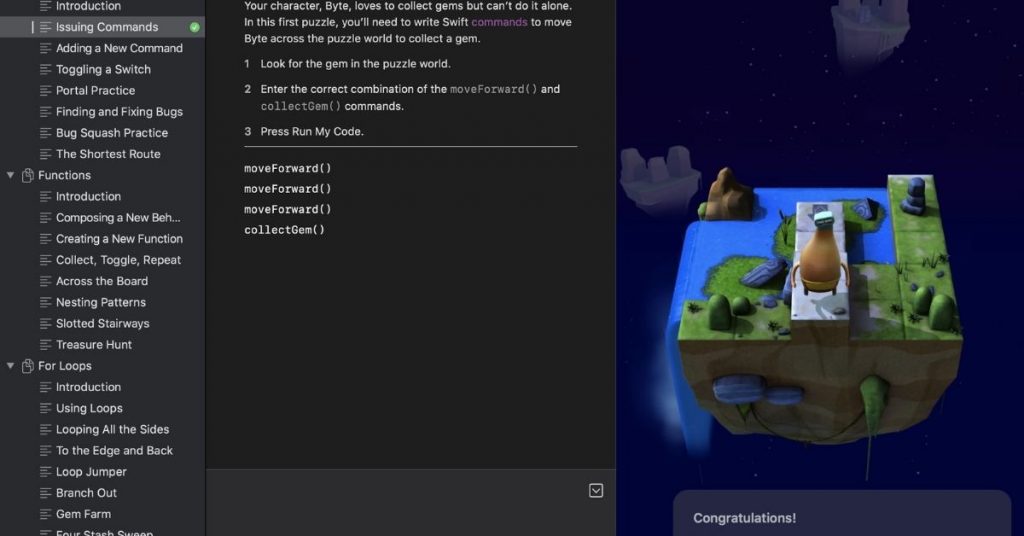 Are you searching for a programming language your child can learn? With many different languages to choose from, it can become challenging to decide which one will be the best one for your kid. Is Swift the right language your kid should take up? Read on to learn more about the 6 reasons why your […] 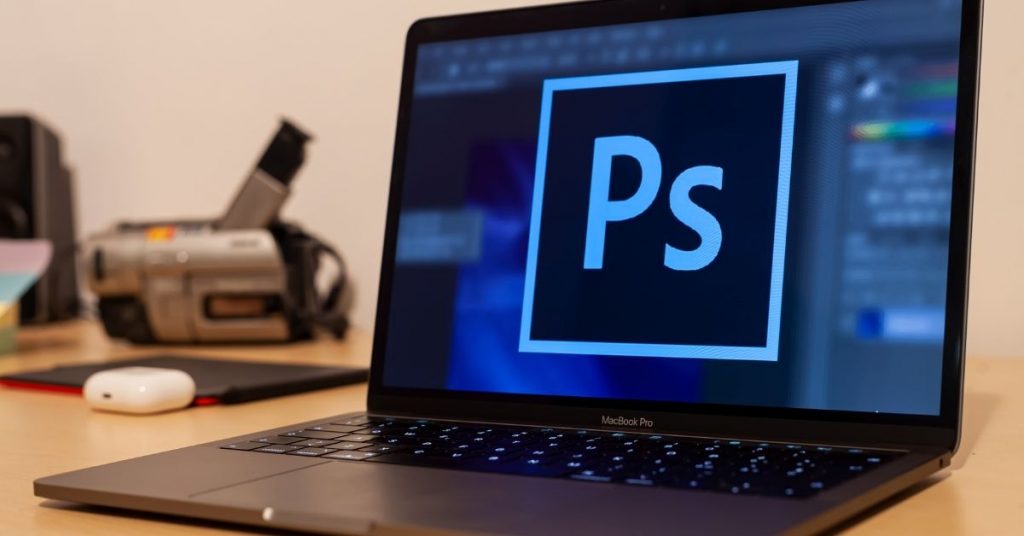 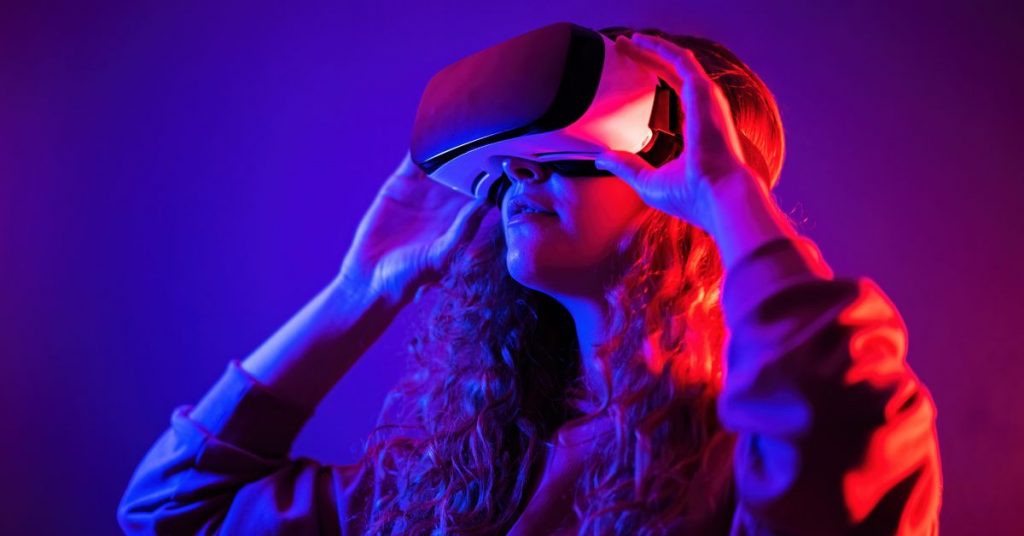 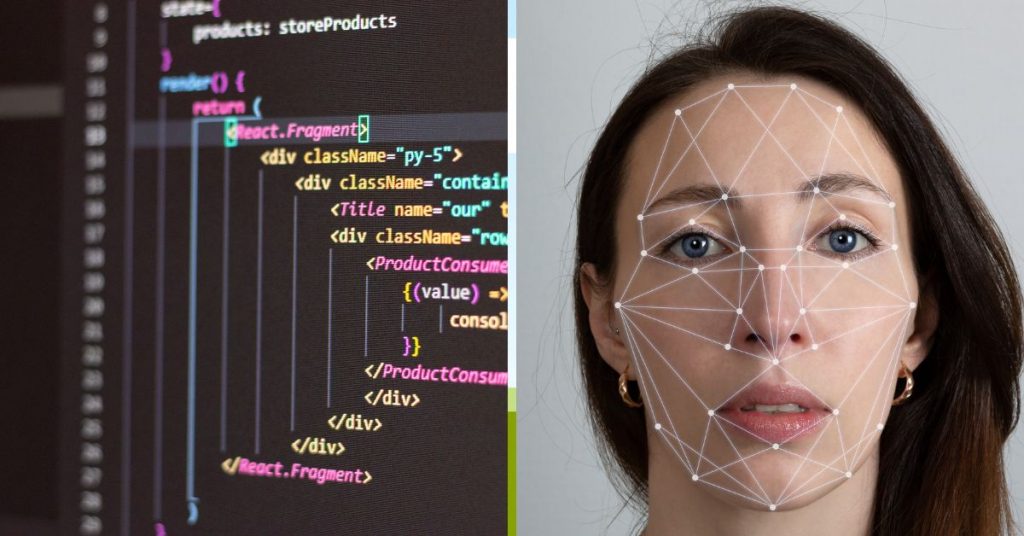 Introduction Python is and has been the go-to language for machine learning for years, possibly due to its easy-to-learn syntax with powerful Autograd modules. In addition, these modules themselves translate and execute the code in C and are very fast. Now, let’s explore more about the Autograd modules. AutoGrad stands for Automatic Gradient, and Gradient […]

The application of AI in the field of STEM-based learning 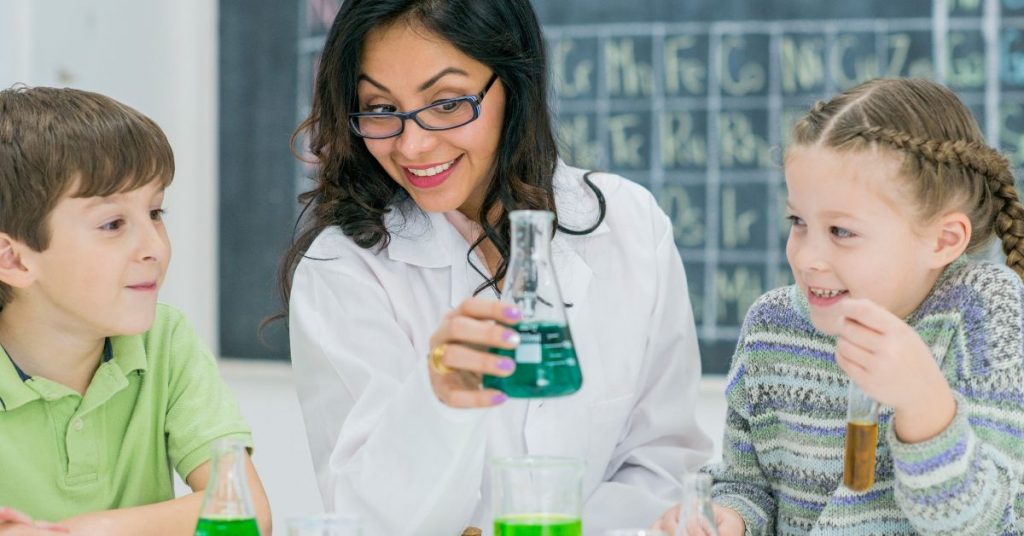 What is STEM-based learning? STEM is a teaching approach that uses science, technology, engineering, and mathematics. Kids are encouraged to apply their logical thinking, critical thinking, problem-solving skills, innovation, and project-based learning skills while learning through this approach. Nowadays, education extends beyond the traditional learning method of using a blackboard and a marker. Technology helps […]

How to discover the best coding program for your kids 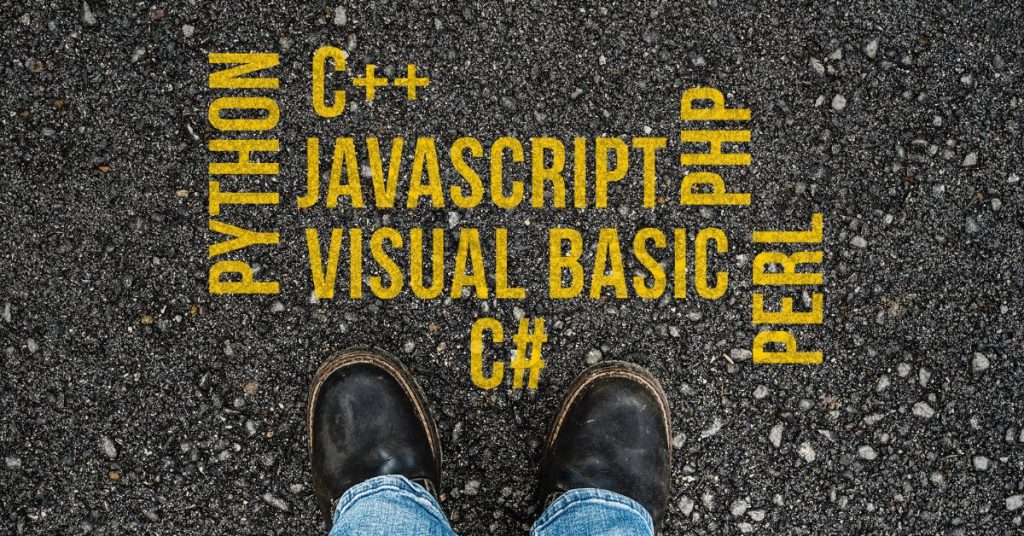 When we talk about learning the foundational skills of this era, coding programs for kids are considered the most important ones. This is because it helps the kids get ready for the future by opening up career opportunities. Additionally, coding courses for kids help them understand what goes behind developing websites, games, and mobile applications. […]