Are you searching for a programming language your child can learn? With many different languages to choose from, it can become challenging to decide which one will be the best one for your kid.

Is Swift the right language your kid should take up? Read on to learn more about the 6 reasons why your kid can choose to code with Swift.

A general-purpose language designed by Apple is Swift. It is one of the most popular programming languages, and 5.1% of developers worldwide use this language. (Source: Statista, 2021). The main use case for the Swift language is native iOS and macOS development. However, the use cases also extend to creating applications for Windows and Linux operating systems.

Swift is best suited to develop applications where a high level of runtime safety, performance, and low memory usage are critical.

6 reasons why you should learn Swift

Since Swift has a simple syntax, it is a fast programming language that helps developers code quickly. The performance of the language is consistently high, making it suitable to use. Swift is 2.6 times faster than Objective C and 8.4 times faster than Python 2.7. (Source: Apple)

Dynamic libraries are not linked to applications, unlike static files. Therefore, these libraries can be easily loaded or unloaded into an application when it runs. In addition, since a dynamic library ensures that code is only loaded into the address space when required, it saves memory and improves the speed and performance of the application.

If your kid learns Swift, it will help ensure they can develop high-speed applications.

Since one can use Swift to develop iOS and Mac applications, Swift is a great programming language for kids who wish to create games or other applications customised for Apple devices. In fact, according to statistics, 45% of application creators making $1 million+ were not on the App Store or had less than $10k in earnings five years ago. (Source: Apple’s website)

Swift uses the DDLB debugger, a high-performance debugger that helps an individual perform functions like consistent formatting and failure recovery. For example, one can test code by typing repl into the LLDB, you can test the code and test functions.

If your child learns Swift, it means they can executive coding projects and develop applications more quickly as they will fix errors easily.

Since Swift is an open-source language, kids can access its source code easily on GitHub. In fact, a bug tracker, and forum where developers can participate for support during the coding process, are also available in the community of Swift developers. So whether you’re searching for informative blogs related to coding in Swift, podcasts, meetups, or other resources, you can do so easily and interact with members of the Swift community. Hence, if your child learns Swift, they can learn how to customise the source code according to the requirements.

Coding is usually perceived as a complex skill to master. Because of this notion, you may have heard that it is challenging for kids to learn coding. However, Swift Playgrounds is an application that breaks this myth and helps young learners grasp Swift related concepts easily.

Swift Playgrounds is the most striking application for iPad and Mac. This is an interactive application where kids can solve puzzles to learn the basics of the Swift programming language. Using Swift Playgrounds does not require any pre-requisite knowledge. One starts by solving simple puzzles, and these puzzles become more advanced as the user keeps playing. The fundamentals of the Swift language, like commands, functions, loops, parameters, conditional codes, variables, and operators, become simpler to understand with Swift Playground.

Swift Playgrounds goes beyond coding, and students can add a touch of personalisation to their coding projects. With audio, graphics, accelerometers, and gyroscopes, students can maximise their creativity using the application.

It can be frustrating to add semicolons while coding to ensure it executes properly. For example, in Objective-C, a semicolon has to be added after each sentence, increasing the time it takes to code for kids.

Swift is a language which does not require many special characters. A semicolon is not required after each sentence. Instead, they are only needed when one wants to write multiple different statements in a single line. Hence, the time taken to code is cut short.

With the knowledge of the Swift programming language, kids will be able to start bringing their creative ideas to life. Swift language is used for creating applications for IoS, Apple TV, Mac, and Apple Watch.

In the future, more resources may be created relating to the Swift programming language because it is an open-source language. Knowing how to code with Swift can help them accelerate their coding career. Do you wish to learn about how coding has a lifelong impact on kids? If yes, head over to this page. 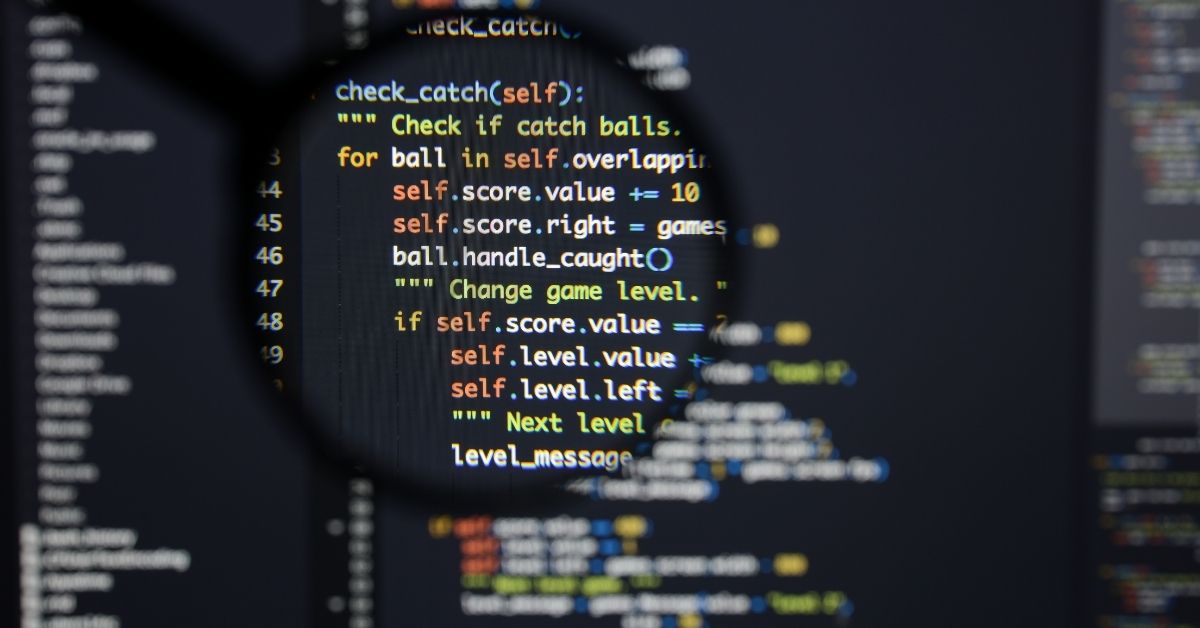 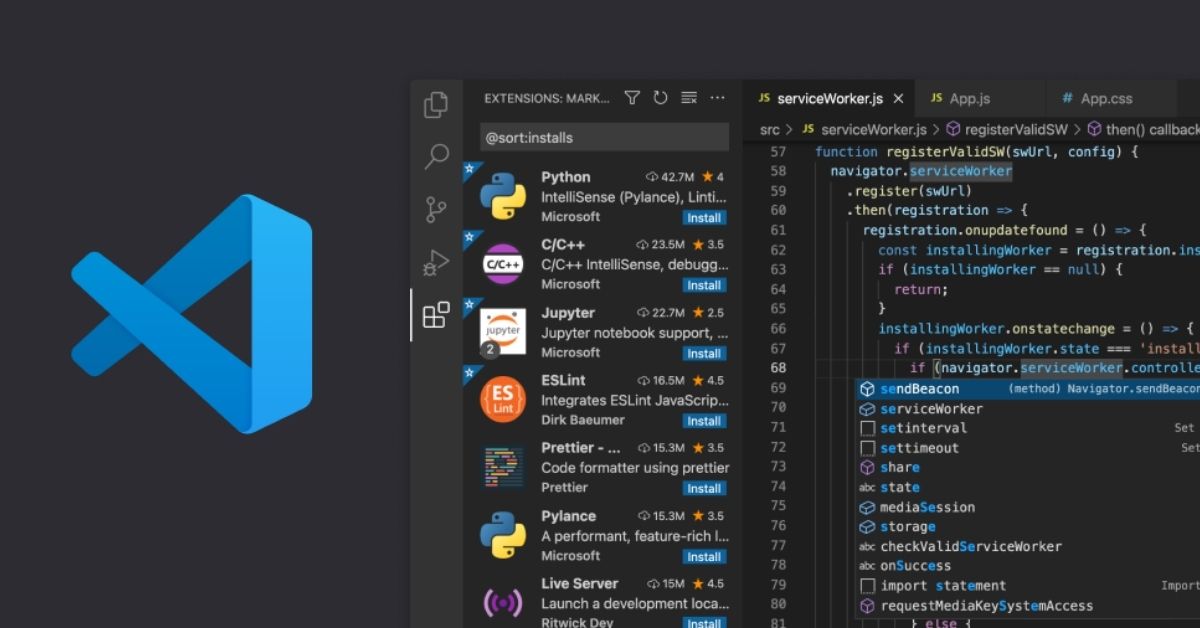 Is VS Code an IDE? First of all, let’s get one thing cleared away. What 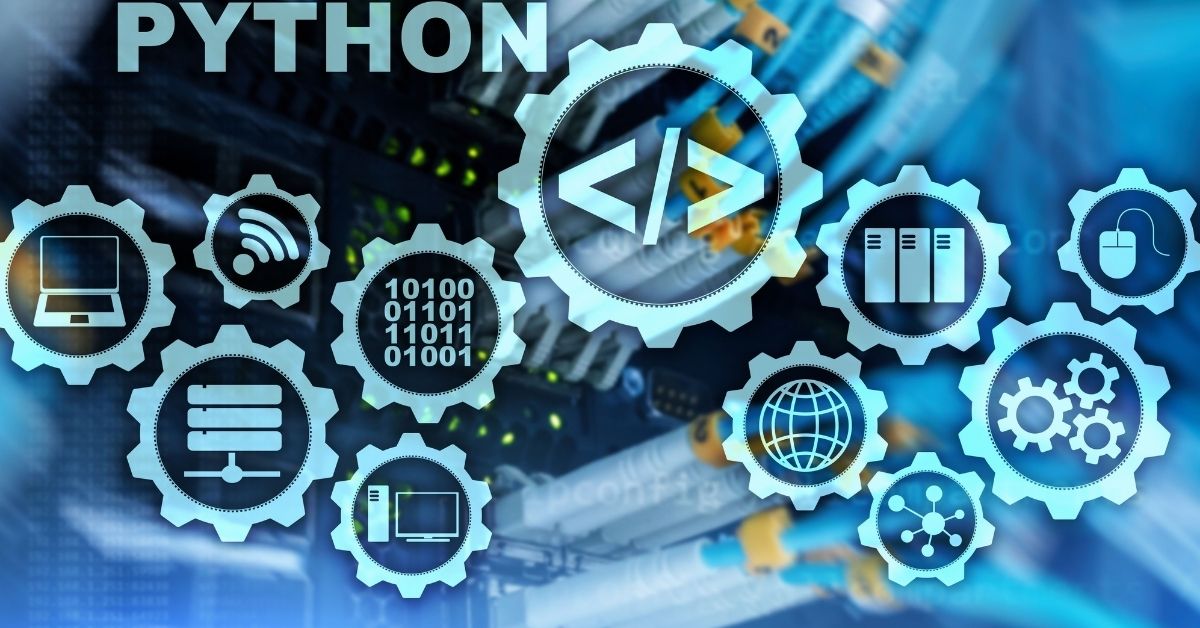 First, we need to know what we mean by the above title. So, let’s explore. 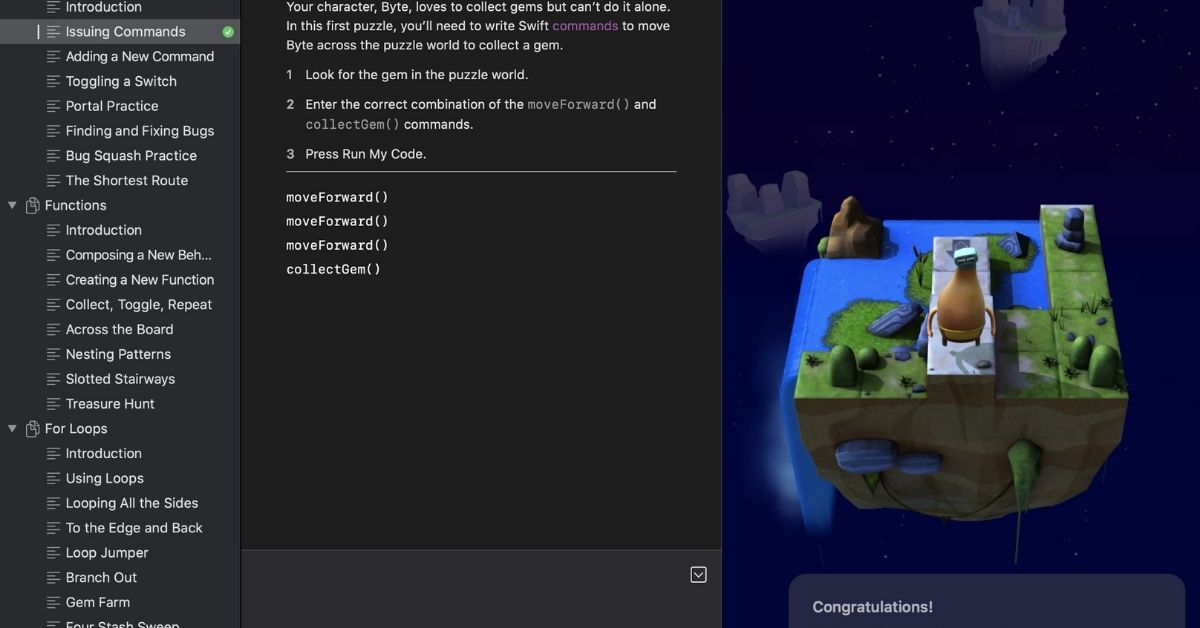 Are you searching for a programming language your child can learn? With many different languages 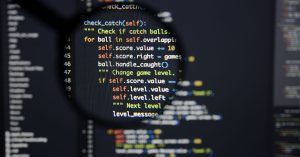 Specifically, a Python module called Beautiful Soup First, we need to know what web scraping is? Web scraping is an automatic method to obtain large 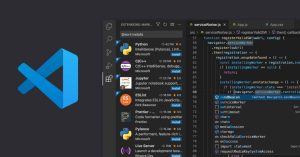 Is VS Code an IDE? First of all, let’s get one thing cleared away. What is an “IDE”? IDE is an Integrated Development Environment for developing some 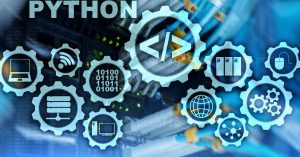 First, we need to know what we mean by the above title. So, let’s explore. What are some Python image manipulation use cases? So, Python 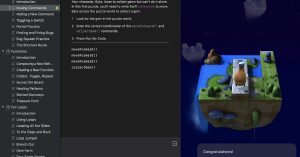 Are you searching for a programming language your child can learn? With many different languages to choose from, it can become challenging to decide which