‘Python is consistently ranked among the most in-demand programming languages,either at first or second position across the world – Huge companies like Google use it in mission critical applications like Google Earth and Search.

It has applications in data science, machine learning, web development, self-driving cars, automation, and many many other disciplines. There has never been a better time to learn it!

Learn the fundamentals of the Python programming language in a fun and practical way. We will cover each of the core Python fundamental topics step by step and build your skills at just the right pace.You will develop amazing games and you will see how PyGame works moving things on screen and objects interaction. You will also create and import pictures used in the games and get familiar with creating randomly movable enemies, animating the game characters and playing music and sounds while playing the game.Learn how to use NumPy, Pandas, Seaborn , Matplotlib in Data science

Projects You Will Work On

Post completion of the module, Students can opt for these following related modules to further their learning. 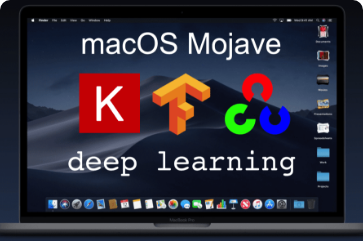 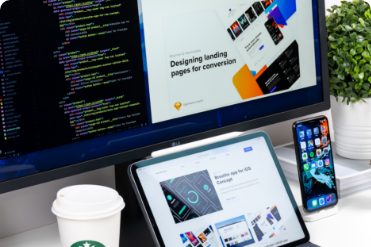 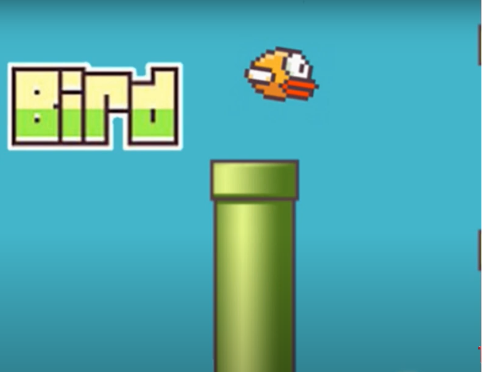 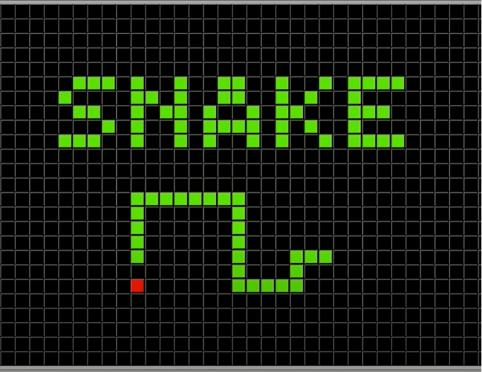 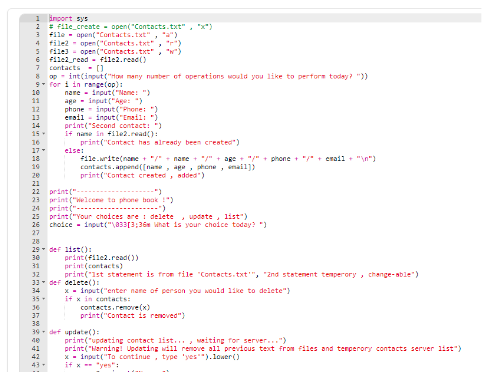 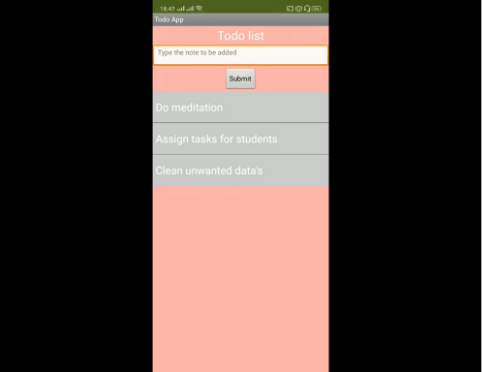 Shall We Venture Into The World Of Coding?

Don't just visualise your child to be a leader. See them being one!